What is Sports Psychology?

Psychology and sports can seem to be two irrelevant areas on the surface to some people, but they are not. The differences in the performance of athletes on the field, in addition to the athletes’ own athletic ability and the game facilities, etc., cannot be changed. But an important factor that has always been changeable is the mental state of the athletes. When athletes participate in sports events, the body will secrete many different kinds of hormones due to various reactions and stimuli.

How to build a strong psychological construction

Relaxation training is simulating the adjustment of the game through relaxation during the training process so that the athletes can play their own strengths during the competition. Take a deep breath before you start a game. Excessive tension in the game often has terrible consequences for the athletes. These tensions or anxieties can cause movements in sports, such as archery, that require small muscle groups for stable control and focus. Tensions can also affect large muscle groups causing unsuccessfully completed tasks such as weightlifting, track, and field, etc.

Former NBA star Kobe Bryant once said the following to himself, “Look at a stonecutter hammering away at his rock, perhaps a hundred times without as much as a crack showing in it. Yet at the hundred-and-first blow, it will split in two, and I know it was not the last blow that did it, but all that had gone before.” Jacob Rils, a journalist said, Kobe uses positive self-talk to motivate himself to practice. He persuaded himself that failure is the cornerstone of success, and he really gets the reward of glory in sports.

In fact, sports psychology is useful for any human movement performance activities. Sports psychology has helped NASA astronauts, Formula One race drivers, and even surgeons because of the high pressures in their work environment and the dangers of having a life-threatening mistake. 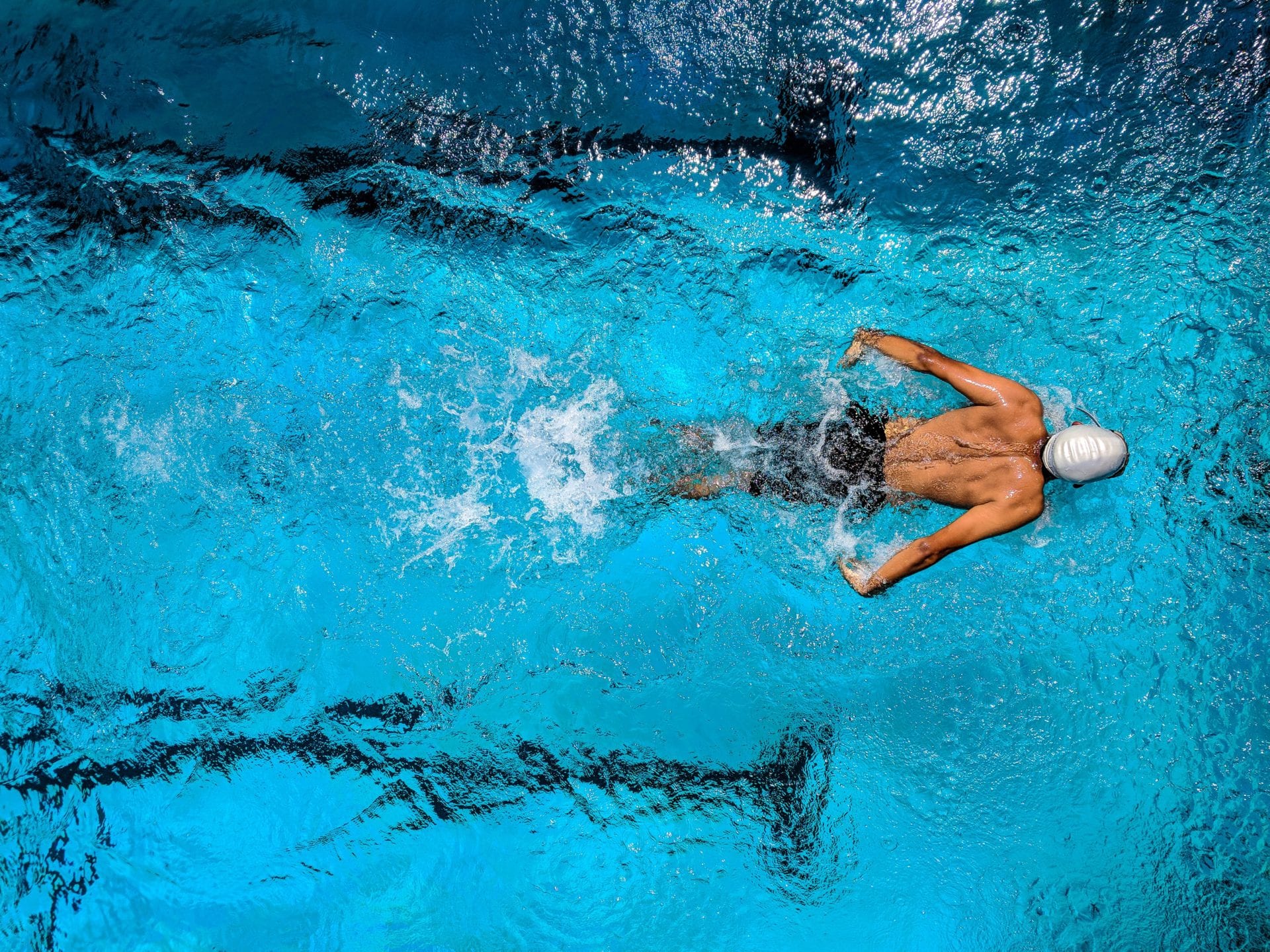