Holding On to Resentment? Let it Go!

Why has Disney’s movie Frozen been so successful?  Although the music (Idina Menzel!), animation, and humor are excellent (and watching nieces and nephews sing along is priceless), the core message of the film is what has resonated with so many people:  Let it Go!  The most common problem in “relationship issues,” is harbored resentment.  People cling on to past hurts for fear of what harm may await them in the future.  Whether it’s a past hurt, or a current fear, there are immense benefits from letting go.

Bitterness is not desirable.  However, it’s present for a reason.  It’s natural to feel when you’ve been hurt.  Whatever you are feeling, you are feeling.  There’s an understandable reason for it.  However, you don’t have to continue feeling it FOREVER!  Hatred does not have to be permanent.

One client in particular, illustrated the reasons people choose to harbor resentment, rather than let it go.  From the first meeting, she knew exactly what she needed to do, but she just couldn’t bring herself to do it: Forgive her husband for past hurts.  She compared her resentment to “carrying around a bag full of anvils.”  When I asked her why she was still carrying it, she said, “so I can smack him over the head with it!”

She went on to describe that holding onto the heavy bag gave her sense of security, as well as protection from being hurt again.  She also lamented that if she let it go, it would open up the possibility that she had a problem as well:  Unprotected and Vulnerable—a scary place to reside.

Initially, when I thought of “letting go,” I only thought about forgiving others.  My client illustrated that the weight of resentment and bitterness primarily enslaves the one holding it.  The hurt may not have been your fault, but you have a choice regarding what to do with it.  If resentment remains, it becomes colder than an ice castle!  In our own due time, we can let go of our past hurts, expectations (of ourselves and others), and our fears of being hurt again in the future.

Everyone thinks forgiveness is a lovely idea, until [they] have something to forgive.  C.S. Lewis

Forgiveness is an immensely personal process.  For some, it may come in a relatively short time.  For others, there may be a nagging sense of discontent for weeks, months, or even years before finding relief.  Some of my clients describe a “looming feeling of resentment” for as long as they can remember.  There is no timetable to forgive, but it’s the only way to thaw out your heart.

A lot of people hesitate to ask for help in the process, for fear of admitting a problem.  Let it go!  We all have problems.  Find a place where you can feel love and acceptance and start in your process of healing.  It’s the only way to become Unfrozen (possibly the title of the hit sequel???).

Love and Acceptance are the only way to become Unfrozen.

As a practical, take-away activity, clench your fists right now, as tight as you can, as if you are clinging onto something–say, a heavy bag full of iron anvils!  Clinch your fists for as long as you possibly can (but don’t hurt yourself!).  Then, relax your hands and open your palms as you imagine letting it go.  Can you feel the sense of the relief that comes? The emotional weights are just as tangible as physical ones (if not more so), and the relief just as real.

If you can identify what is causing you resentment, I wish you well in finding a way to Let it Go.  Maybe watching this clip from the movie or reading the lyrics will give you inspiration to do so:

The snow glows white on the mountain tonight
Not a footprint to be seen.
A kingdom of isolation,
And it looks like I’m the queen.

The wind is howling like this swirling storm inside
Couldn’t keep it in, heaven knows I tried.

I don’t care
What they’re going to say.
Let the storm rage on,
The cold never bothered me anyway.

It’s funny how some distance
Makes everything seem small.
And the fears that once controlled me
Can’t get to me at all.

It’s time to see what I can do
To test the limits and break through.
No right, no wrong, no rules for me
I’m free!

Here I stand
And here I’ll stay.
Let the storm rage on…

My power flurries through the air into the ground
My soul is spiraling in frozen fractals all around
And one thought crystallizes like an icy blast
I’m never going back,
The past is in the past.

Here I stand
In the light of day.
Let the storm rage on,
The cold never bothered me anyway. 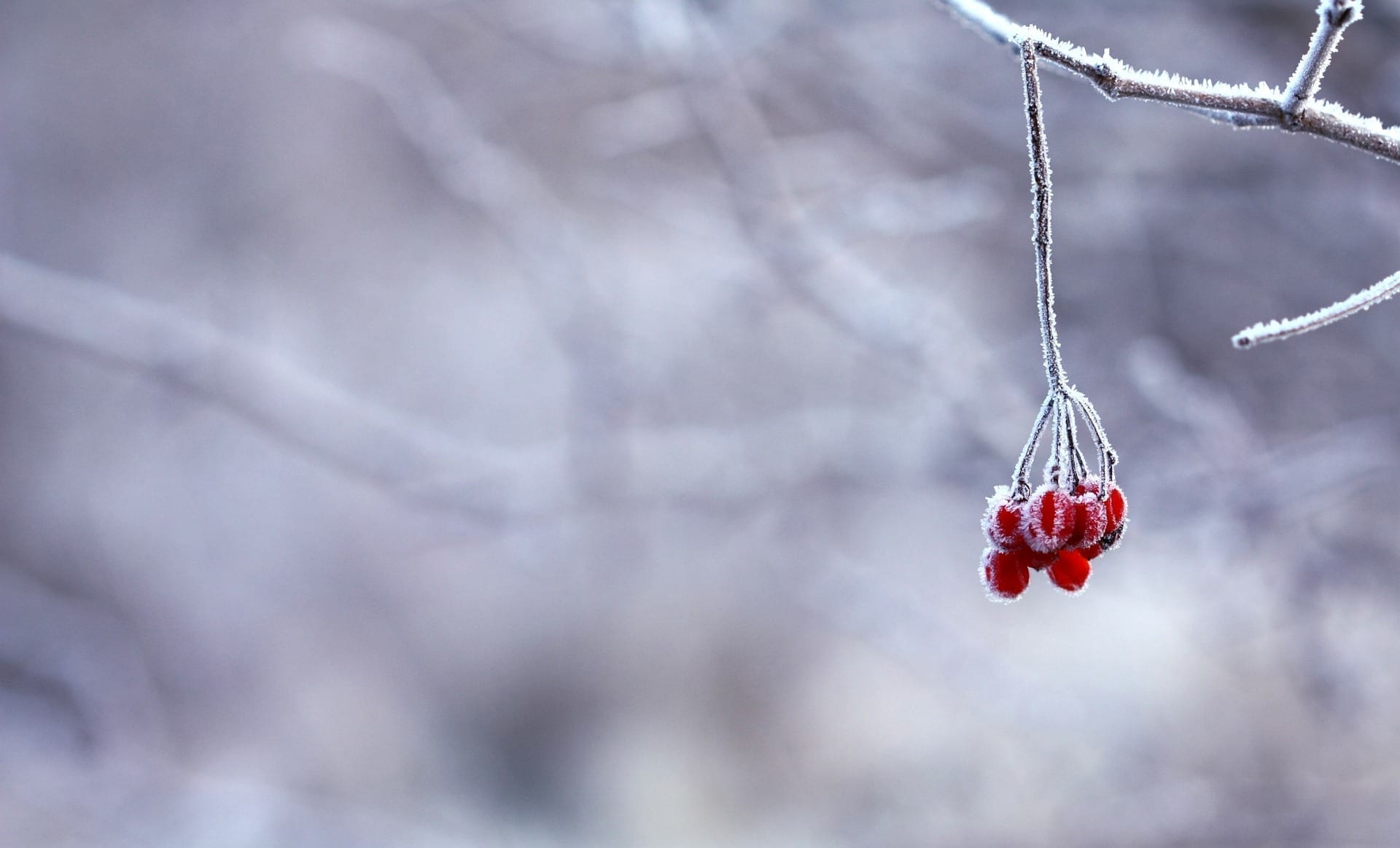