Couple’s counseling is very different than individual therapy—particularly regarding volatility and defensiveness.  The emotions (and expletives) can fly!  Couple’s sessions can get escalated.  However, they are also full of clever wit, unexpected humor, and tender expressions of love and understanding.

Couples say the darndest things–not just kids.  Here are a few of my favorite expressions uttered in couples therapy over the past almost decade of working with and studying couples in therapy:

“I’m not controlling; I’m helping you see things my way!”

“I’m not proving you wrong; I’m just proving ME right!”

“I am open-minded; I just don’t want to hear your point of view!”

“I want to bring things up; I just don’t want to talk about them!”

“Damn your shame; Comfort Me!”

Most of these comments were said in the initial phases of couple’s therapy.  There are more effective ways to communicate than the examples given.  However, there’s an observable pattern in these witty one-liners. First, there is a defensive stance.  Then, in response, there’s a rebuttal. The attempt of arguing is to arrive at an understanding and establish a connection.  Rather than argue specific points, couples need to identify and respond to needs.

The most common “moves” couples display are Defensiveness and Blame.  Couples start in their verbal warfare and it’s hard to get out of it. Brené Brown, famous emotions researcher, further illustrates this conundrum with these short, three-minute, cartoon videos on empathy and blame.

For as volatile and rigid as arguing couples can be, it is extremely rewarding to help them connect and understand one another. That’s the reason couples come together in the first place.  Connection comes from understanding one another, not from delivering defensive, albeit at times witty, remarks. 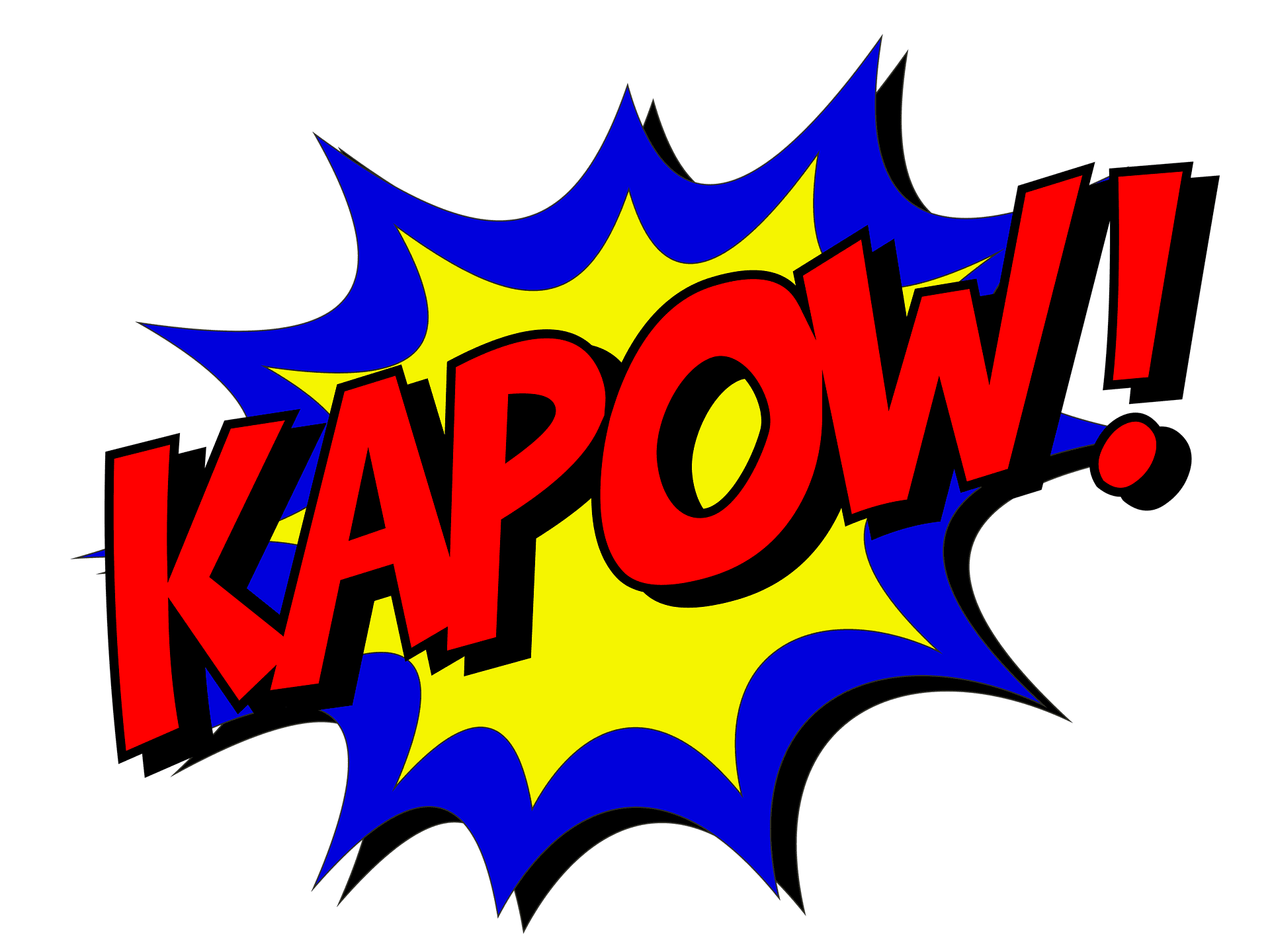