“Man, You Think Too Much”: Psychology from The Sandlot

The Sandlot is a comedy classic.  It also has extremely valuable psychology!  Smalls thinks too much.  He’s constantly worrying.  He can’t get out of his head and just play ball with his friends.  His lame hat and plastic mitt aren’t doing him any favors either! The lesson from Benny The Jet Rodriguez to “stop thinking and just have fun” is apt for anyone who has over-thinking tendencies—like Smalls.

“Thinking” is often synonymous to “worrying. 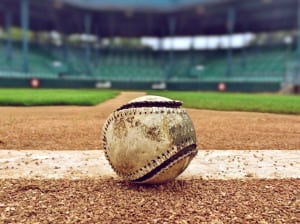 ”  Like Smalls, when people worry too much, their ability to perform to their fullest potential declines dramatically.  Their movements and awareness become constricted.  Like The Great Bambino in the movie, many sages and psychologists have pointed to less thinking and more living.

Modern sports psychologist, Garrett Kramer, echoes the same sentiment in his book The Path of No Resistance:  “It’s not what we think; but that we think that’s problematic…thinking creates issues.”  Similar words come from the ancient Lau Tzu, author of the Tao Te Ching:  “Stop Thinking and End Your Problems”

One of my favorite books of all time, The Inner Game of Tennis, is based on the idea of letting go of thought.  Timothy Gallwey, a self-admitted perfectionist and world-renowned tennis coach, shared his life-changing observation:  “When the mind is free of any thought…then can we know things as they are.”  The biggest “pickle,” or bind, people find themselves in is the fact that they think, or worry, too much.

HOW TO STOP THINKING

So, over-thinking and worrying are problematic.  But how do you stop?  Michael Jordan’s “Zen Master,” or mindfulness coach, George Mumford, gave impeccable insight on where to begin.  I was first introduced to George Mumford’s concepts in an interview he did on the 10% Happier Podcast with Dan Harris, as well as reading his book The Mindful Athlete.  In his interview, Mumford explained how to stop thinking with incredible simplicity, using one of the most basic concepts of psychology:  The Stimulus and Response Model.

In our cognitive processing, there is first a stimulus.  Then, there is a (perceived) automatic response.  For example, Smalls fears messing up (stimulus), so he can’t throw a baseball (response).  Squints sees Wendy Peffercorn on the lifeguard tower (stimulus) and he can’t resist her “lotioning and oiling (response)!”  You may think about the how well you are performing (stimulus), and this may lead you to tense up (response). 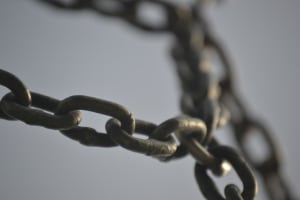 Start Finding Little Spaces and Gaps Between Thoughts. There You Will Begin To Find Power.

Constant thinking forms a binding, linked chain on our brain’s ability to naturally respond and perform.  The goal is to create gaps between the stimuli and your responses to them.  The gaps create freedom from the shackles of fear.

Viktor Frankl, psychotherapist and author of his famous book A Man’s Search For Meaning, described the following about gaps between thoughts:  “Between stimulus and response there is a space.  In that space is our power to choose our response.  In our response lies our growth and our freedom.”  Rather than rapid, reactionary responses, there is freedom in our ability to make choices in those tiny spaces between thoughts.

“Start finding little spaces and gaps between thoughts.  There you will begin to find power,” says Mumford.  Once you start noticing the spaces between your worries, you are on the path to empowerment.  Joy is found between thoughts.  Thinking takes you away from it.  Even positive thinking has its limits!  Thinking is a distraction from what is.

We want our inner process to be simple and void of excess thinking/worrying.  Our non-thinking self is truly the one in charge.  Like Benny says to Smalls when asked how to catch a baseball:  “Just stick your glove, in the air.  I’ll take care of it.”  Don’t worry; that’s when the magic happens.

THE REALM OF NON-THINKING AND OVERCOMING THE BEAST 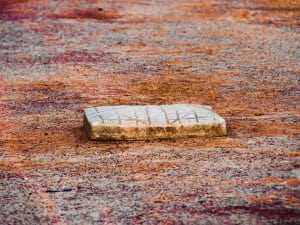 Cease Striving To Understand; Then You Will Know Without Understanding.

This space between perceptions is the realm of “non-thinking.”  It has been described in an almost infinite amount of ways, because it can’t be described adequately…only experienced.  This is where we experience “flow, being in the moment, peace, the quiet place, clearing the mechanism, the eye of the hurricane, slowing down, the zone, freedom, joy, empowerment, heaven,” and almost any other desirable feeling and experience.  Alan Cohen, inspirational author, gave his personal description of what he thinks you will find in the gaps of your thinking:  “You will find God in the space between your thoughts.”  Regardless of how you describe it…it’s desirable.

As is shown in the movie, attempts to overcome The Beast through thinking, tinkering, and catapulting are ultimately futile (but are extremely entertaining!).  The boys are definitely clever, but their ideas and contraptions are not enough.  The movie is a satire and commentary on over-thinking altogether!

At some point, you have to let go, face things head on, and trust that you can deal with the obstacle at hand.  The Beast was ultimately defeated when Benny put on his PF Flyers: “shoes guaranteed to make a kid run faster and jump higher.”  The time for thinking had passed:  Pure action was required.

An axiom from Samurai traditions and Kung Fu: “Cease striving to understand; then you will know without understanding.”  This is an elegant version of Benny’s “Man, you think too much!”  Benny is a wise beyond his years!

CONCLUSION:  “If you’d a been thinkin’ you wouldn’t a thought that.”  –Squints Palledorous

If the only thing this article gets you to do is re-watch The Sandlot…you’re welcome!  If you start to experience the joy of thinking less, I’m ecstatic for you!  There really is a lot we can learn from kids, even if they make dumb decisions and find themselves in crazy pickles every now and again.

One last quote from The Great Bambino (in the movie):  “Remember kid, heroes get remembered, but legends never die.  Follow your heart kid (not your head), and you’ll never go wrong.” 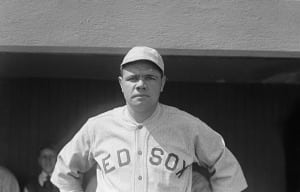 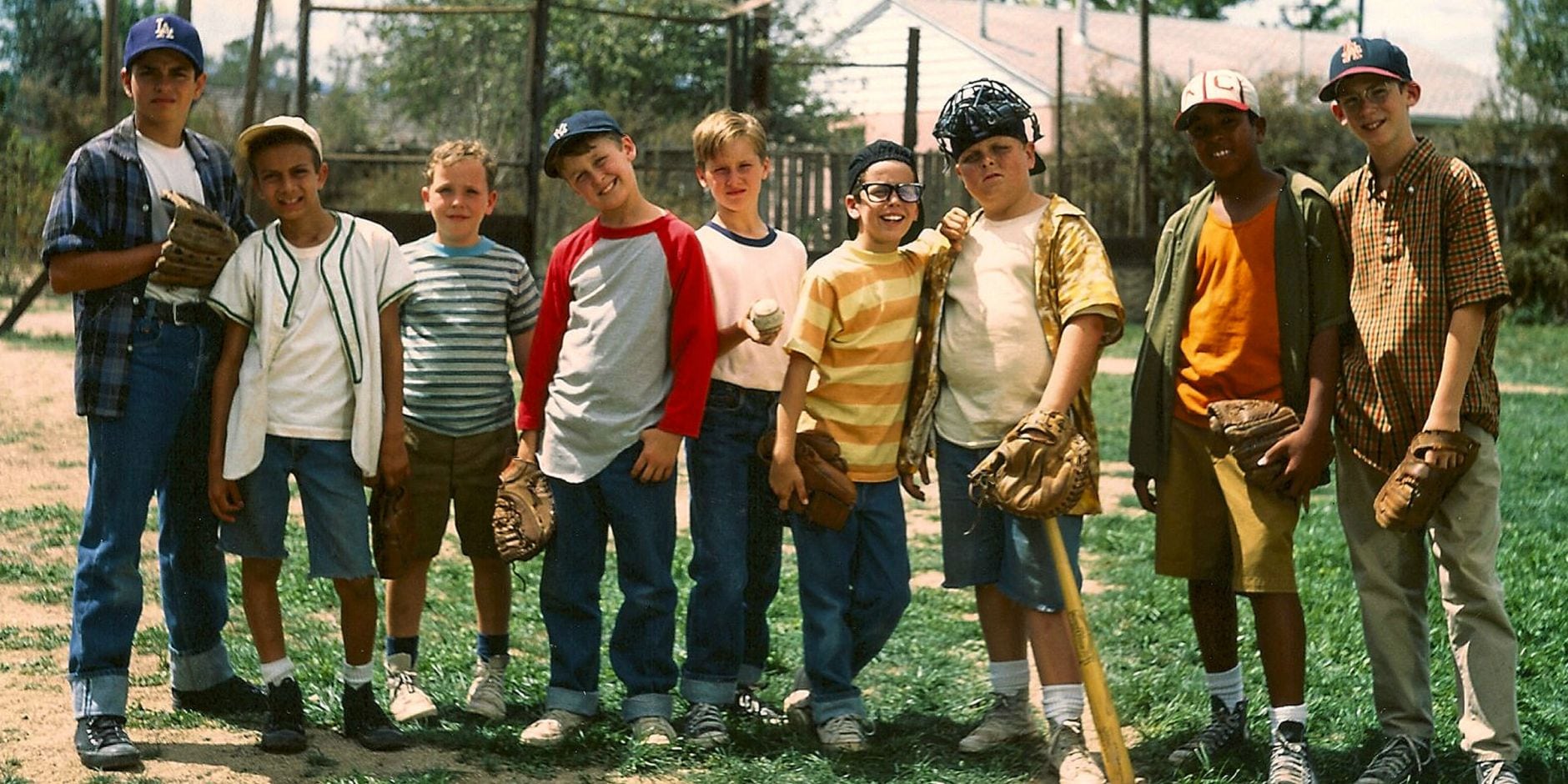