A Tip for Dealing with a Diabolical Teen

Diabolical may be a little harsh.  Then again, after the fiery furnace of disregard for the rules, suspensions, and the absolute brink of patience teens can bring parents to… it may not be after all!

Having a defiant teenager is particularly difficult on a family. Parents get frustrated and hopeless—driving a wedge between other relationships.  It’s no wonder that historically, teenagers moved out of the house around the age of fourteen!  In the mean time, what is the best thing to do with a defiant, devilish teen?

This may seem counter-intuitive and difficult to muster, but studies have shown that praise and positive reinforcement are the most effective tools for long-term changes with adolescents.

Understandably, the natural tendency of parents is to be stricter, yell louder, and demand compliance.  Sometimes this will work in the short-term, but it will likely damage the relationship and make teaching your teen less effective and more difficult in the long-run.  Dale Carnegie suggested that “a drop of honey catches more flies than a gallon of gall.”  We can catch some of those pesky teenage behaviors more effectively through positive reinforcement than with criticism.  Use praise instead of a pitchfork.

It’s difficult to recognize the positives when everything seems to be going wrong.  Just give it a try.  What we focus on tends to expand.  Teenagers are already used to people nagging them all the time.  If we are looking for the positives, we will find them.  For example, if you find out that your teenager was late to a couple of classes, focus on the fact that they are going to school!  Praise them for it.  Express gratitude for it.  Even reward them for it.  Take a picture of the surprised look on your face when you do!

Obviously, it is important to have rules and structure.  Boundaries set by parents are also vital for a functioning family.  Both positive and negatives need to be addressed.  However, research has shown that a ratio of at least 4:1 positive to negative interactions helps to maintain a healthier relationship and address problematic and desired behaviors.

Finally, it is important to be on the same page as a couple (when two parents are involved).  It is probable that the expectations and level of tolerance between parents is different.  Have these discussions in private and compromise on the appropriateness of consequences.  One of the best things you can do for your teen is to show him or her that you are on the same team.  If you are a single parent, seek support from family, friends, and the community.  So many people are facing similar challenges when it comes to this particular challenge.  You are not alone.  These teens may not be as evil as we thought. 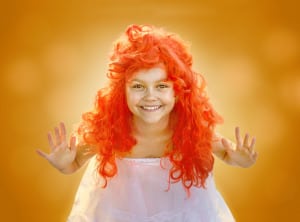 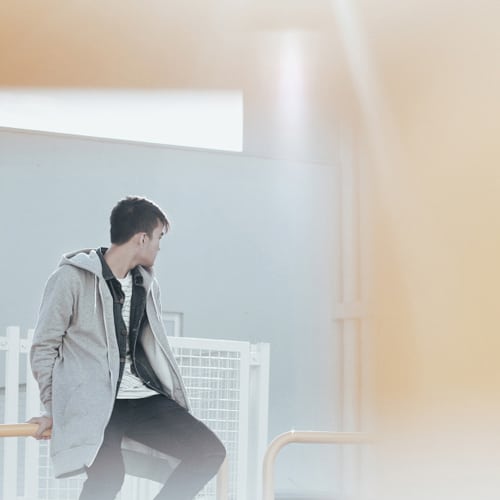