Watching Parks and Recreation came at the recommendation of my brother.  Being a Seinfeld fanatic, I was a little hesitant to commit.  However, I am really glad that I did—plus now I am convinced that my brother truly loves me!  It would be embarrassing to disclose how quickly my wife and I binge-watched the show, but I had to write something about it to justify the enormous amount of time invested (not wasted…I don’t think…)!

Little did I know that I would come in contact with one of the best television characters of all time:  Mr. Ron Swanson.  I hate to admit it, but he may rival the genius of Kramer or Costanza.  Even though he tries his absolute best to convince you otherwise, Ron Swanson, in his heart of hearts, is a family and relationship guy.  Underneath all of the tough-guy bluntness and apathy, he is, as Leslie Knope puts it, a “big softy.”

I find that a lot of “no emotions,” closed-off guys actually feel emotion stronger and more intensely than you would think.  For one reason or another, they just tend to not express it.  It isn’t that they are unable; it’s that their emotions are extremely personal.  This doesn’t change the fact that their loved ones desperately crave for them to share.  Some of our favorite moments in Parks and Recreation were when Ron would subtly show how much he, to his own dismay and surprise, really cared about his friends and family.

Admittedly, there are many bits of advice that I would not recommend as therapeutic from this character, but here are my top ten favorite bits of life and relationship advice from the Duke himself, the one-and-only, Mr. Ronald Ulysses Swanson:

I’ll take that steak to go. Please and Thank You.

Especially in close relationships, the basic niceties fall by the ways

ide.  Remember, even when emotions and opinions are running high, to use your “Please and Thank You’s.”

He now has that look that only comes with the pride of labor. Or…he pooped. Either way, I’ve never been prouder.

Encourage your kids to develop skills.  Show them that you are proud of them, even if it isn’t up to your standards.

There has never been a sadness not cured by breakfast food.

Being “Hangry” is definitely a newer description, but very apt.  If you are frustrated and hungry, try eating something before entering into an important conversation.  You might feel a little bit better.

Before we go in there, I want to say something. You are a wonderful person. Our friendship means a lot to me. And you look very beautiful.

Genuine, simple compliments never get old—especially if you are not prone to give them.  They mean the world to people, especially those that are closest to you.

I have to nap up. If I don’t get a solid five, it kills my sunny disposition.

Similar to the “hangry” concept, if you are tired and irritable, try taking a nap or a few minutes of relaxation.

Feeling alone is an awful, haunting feeling.  It is actually one of the most difficult emotions to feel—another reason to make efforts for meaningful relationships.  When you have someone you can trust and confide in, life seems a little more bearable and meaningful.

The next thing you’ll want to do is ditch the terrier and get yourself a proper dog. Any dog under 50 pounds is a cat and cats are pointless.

I won’t disclose my stance on this position, but truer words have never been spoken!

I never thought I would say this to you son, but you may be over thinking this.

When we are distressed, we tend to over-think and over-analyze things.  Sometimes this can be a rabbit hole where we actually hide ourselves from others.  Rather than analyze things, find someone you enjoy being around and do something you both enjoy doing.  You will feel a lot better afterwards.

Under my tutelage, you will grow from boys to men. From men into gladiators. And from gladiators into Swansons.

It’s sobering how much children look up to their parents, teachers, coaches, and role-models.  It’s also sobering to realize how much we get to participate in their growth.  It is one of life’s most meaningful tasks:  to lift others.

Live your life how you want, but don’t confuse drama with happiness.

The depth beneath the simplicity of Ron Swanson!  I could think about this quote for years and get more from it.  I don’t know entirely what he means by this one, but it feels good just to ponder it!

Here are a few others just for honorable mention:

On nights like this when the cold winds blow, the air is awash in the swirling eddies of our dream, come with me and find safe haven in a warm bathtub full of my jazz.

Spending the day outside alone sounds like a dream. I love being a father, but there are a few things I miss: silence, the absence of noise, one single moment undisturbed by a children’s TV program called Doc McStuffins.

–Everyone needs some alone time to re-charge.

Andy, she’s mad because you said “awesome sauce” instead of “I love you too.” April, he loves you. Stop being a child. Tom, you’re clearly at fault here. Blaming Jerry won’t save you. Jerry, we both know you were shotgunning funnel cakes instead of watching Lil Sebastian. So everyone apologize to everyone else.

–Your loved ones need to hear “I love you,” and blaming does not make things right—apologies do!  So insightful, even when you think he is not paying attention!

I would love to hear your favorite Ron Swanson quotes (extra points if they are in some way relationship related).  Thanks for sharing. 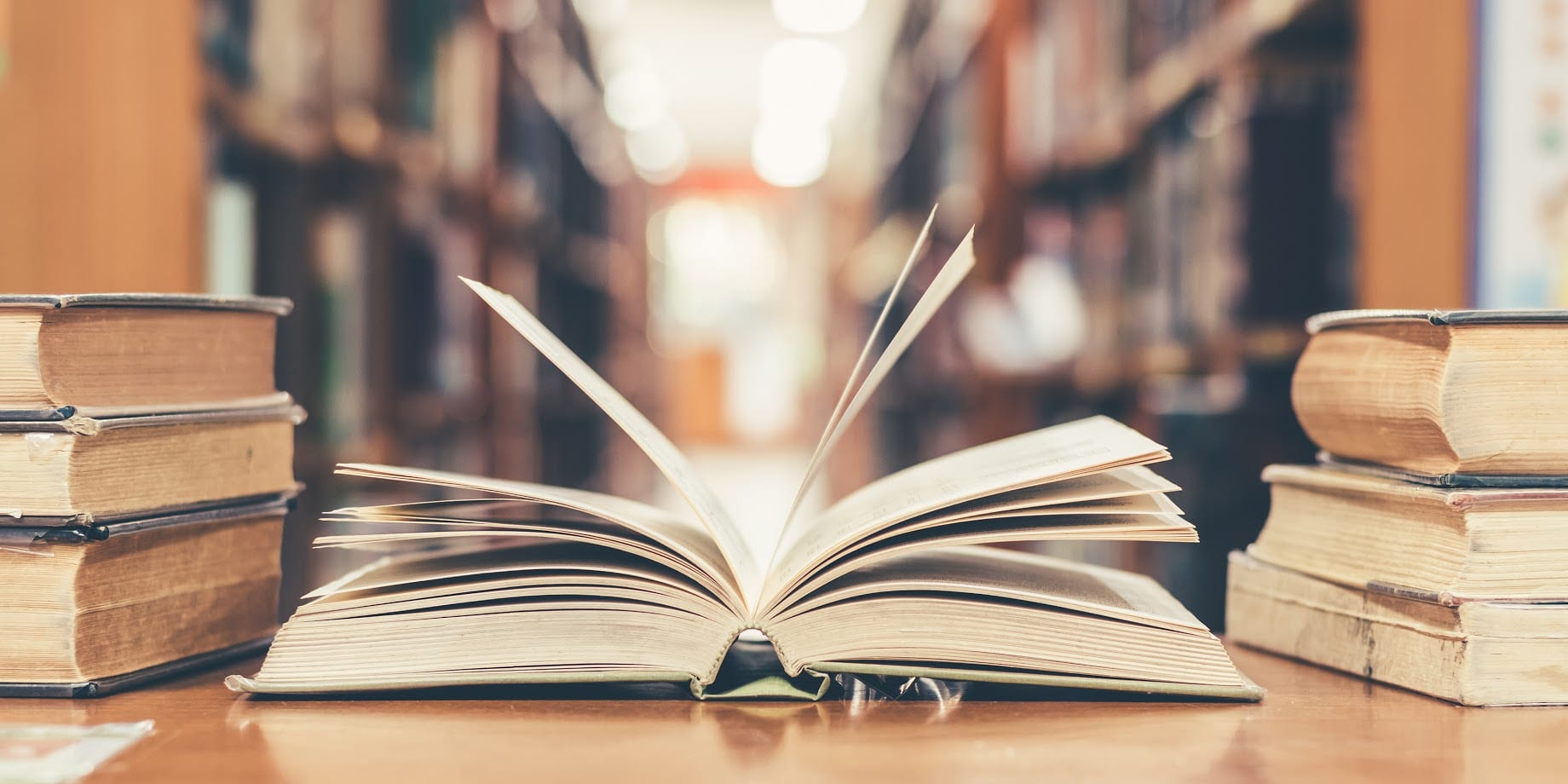